The History of Augmented Reality

While augmented reality may seem like a technology from the future, it’s actually been in the works since the 20th century. That yellow line on the football field you see on ESPN to indicate a first down? Augmented reality. Over the years inventors and technological geniuses have modified and improved augmented reality to create what we know today. Our work with augmented reality is far from finished, but let’s take a look back at how far we’ve come.

The start of augmented reality can be traced back to a man named Ivan Sutherland. He developed the first head-mounted display system to show users wireframe drawings. Later in 1990 a Boeing researcher, Tom Caudell, created the term “augmented reality” to describe a display used by electricians that superimposed graphics onto their surroundings. In 1994 augmented reality made its way into the arts with the first augmented reality Theater production, “Dancing in Cyberspace,” which featured acrobats dancing around virtual objects on the stage.

The “First and Ten Line” computer was first used in the NFL in 1998 to create the well-known yellow line on the football field. Just a year later in 1999 NASA utilized augmented reality to overlay map data over visual from a spacecraft flight test. In 2000 a software library that overlays computer graphics on a video camera was invented. You may know this software as the ARToolKit, as it’s used today to create augmented reality experiences. Later in 2009 the ARToolKit arrived to internet browsers, making augmented reality even more accessible. In that same year, Esquire Magazine was the first to use augmented reality in print media to make Robert Downey Jr. interactive with readers. 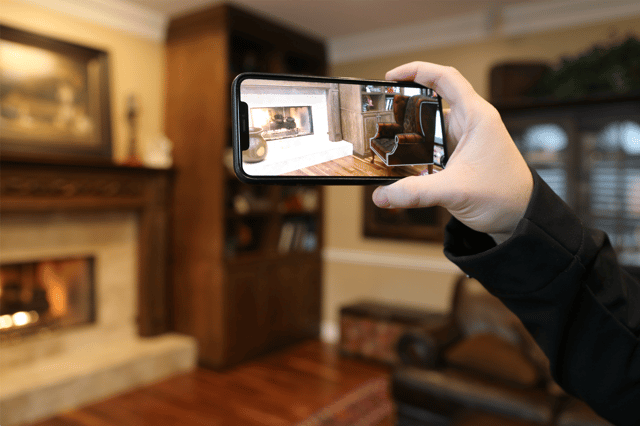 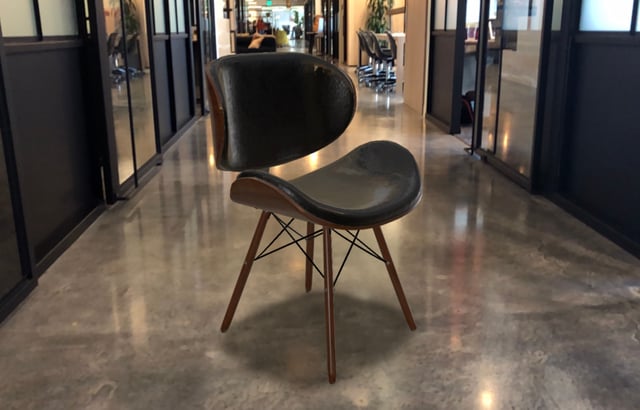 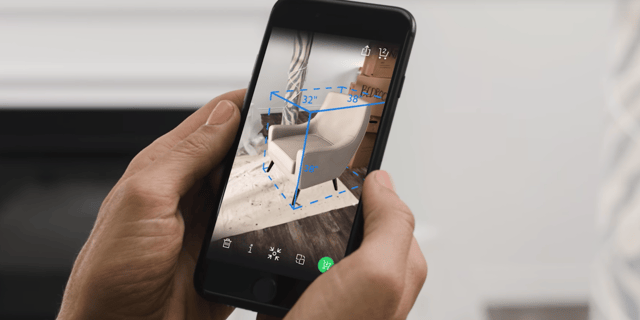